The Philosophy of Taoism 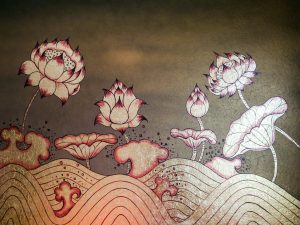 The Tao philosophy is a concept that defines the nature of the world. According to Taoism, the universe is a unified, essential and unnameable process. 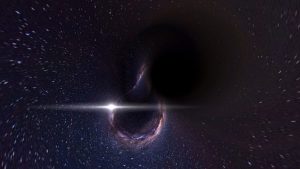 The Universe reflects yin and yang. Both are opposites. When one quality reaches its peak, the other will naturally transform.

Nothing in the universe is static or permanent; it is always in a state of transformation. The flow of energy, or ‘chi,’ is said to be the force that keeps the Tao in balance. Throughout all levels of existence, analogies are found that demonstrate the same underlying structure. The universe, the cosmos, Earth, mankind, and human beings are all structured similarly, yet different, in details.

Yin and yang in Taorism refers to the idea that everything has an opposite. As such, there is a positive and a negative side to everything. For example, good is opposite to evil. As a result, both are necessary in order to create a distinguishable reality.

According to the Tao Te King, human life is a mixture of yin and yang energies. When they are balanced, the life force energy flows smoothly. However, when the opposites are out of balance, it damages our health and disrupts the flow of life-force energy. 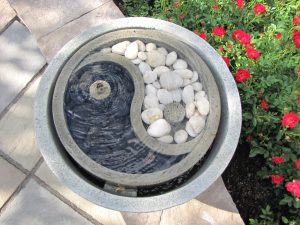 The Tao Te King says that the human experience is a mix of yin, yang energy. They are balanced and the life force energy flows easily when they are well-balanced.

Yin and yang are fundamental concepts in Taoism. Its founder, Lao Tzu, wrote a book titled The Tao Te Ching, describing the primordial unity and ten thousand things that blend with chi to create harmony. Essentially, Tao is the way of nature, and there is no one way to fully understand it.

According to Lao Tse, we must learn to live in harmony with nature, by observing and practicing wu-wei. By not modifying nature, we can achieve harmony and peace. Similarly, we must avoid the temptation to force change on the world around us by implementing our ideas and actions. By practicing wu-wei, we can achieve our goals without affecting the natural order of things.

Emptiness is a central theme in the Tao Te Ching (central Taoist text). It signifies nothing and stands in contrast to both fullness and existence. Emptiness is the supreme origin and is the central element in the workings of the phenomenal world. Emptiness is also the basis for the polarities of Yin and Yang. Sunnata, the Sanskrit word for emptiness, is a concept that is integral to the practice of Taoism.

Emptiness is a concept with two general meanings in Taoism: In Buddhist contexts, emptiness is the opposite of fullness, and in Taoist context, it is the quality of the Tao. Buddhism’s conception of emptiness is closest to Taoist emptiness, but this resonance does not necessarily mean they are equivalent. 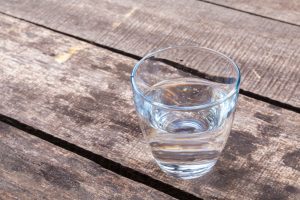 Emptiness is not the lack in something, it’s the absence of all relative labels. Like this glass of water. You can see it as half empty or half full.

These forms of emptiness can be most visible in the arts. It can be observed in Chinese scroll paintings, the white and black paintings of Ad Reinhardt and Malevitch, and the silence of John Cage’s 4’33”. It’s also present in the light watching spaces of James Turrell and other artists.

Emptiness is not a lack of something, but rather a void of all relative labels. Emptiness is a concept that is used in the Indian philosophy as well as in Eastern philosophy. It is an essential component of the Tao.

The term Tao means “the way” or “the road” in Chinese. The Chinese ideogram for Tao shows a stylised foot hovering over a flat surface. The concept is infinite and limitless, yet it is essentially an experience. The smallest seed carries the fullness of the Tao within it.

The Tao is the central concept in Taoism. It is the impersonal ground of being and plays a similar role as the god concept in Semitic religion. In addition, it is not radically separate from reality. Instead, it is the very essence of being itself. In addition, the Tao can be considered a source of infinite wisdom and compassion, and is the source of all human knowledge. 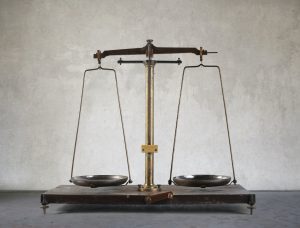 Taoist philosophy stresses the importance balance in the natural world as one of its most fundamental teachings.

In TAOISM, the term ‘te’ refers to awareness of the Tao and the capacity to follow it. This approach is healthy for the individual because it focuses on being oneself and not trying to be someone else. This is psychologically healthier than trying to meet abstract standards of goodness. Another important concept of TAOISM is ‘tzu jan’, which is translated as spontaneity. It also means naturalness or development.

Wu wei is the internal nature of things. To paint with this philosophy, an artist must surrender to nature’s call, and present the qi, or ‘spirit,’ of things, not the outer surface. This means feeling the qi inside of oneself, and letting the spirit flow through the brush.

This concept of Wu wei can be applied to the way we think and act in our daily lives. It means that we don’t force ourselves or others to do something, and we should not rush ourselves into action. Instead, we should act in a manner that is in line with the Tao, without overeagerness or exaggeration, and in a manner that brings about an overall harmony and flow.

One of the benefits of the Wu Wei philosophy is that it protects us against risks, criticism, and mistakes that we might make. In other words, it protects us from attack and helps us advance our careers. If you think about it, Wu Wei can make you a better person.

According to Taoists, virtues are meritorious traits that should be practiced to help others. They encourage the faithful to practice moderation and humility. This is because Taoists are naturally kind and humble, and they are open to receiving the energies of the world. Moreover, the Tao is a universal energy, and everything, including humans, is a part of it. As a result, Taoists believe that everyone has the potential to attain Enlightenment.

Understanding the laws of nature is an important aspect of Taoism. By understanding these laws, people can live in harmony with nature and enjoy eternal life. Moreover, it is crucial to avoid interfering with the spontaneity of life and to respect the ‘wu wei’ principle, which is the abstention of actions that go against nature.

Self-Reflection Is A Great Way to Get Stress Relief

The Philosophy of Taoism

Self-Reflection Is A Great Way to Get Stress Relief

Affirmations for self-love are great for starting your day off on a positive note. You

How to Fall Asleep Fast and Stay Asleep Longer 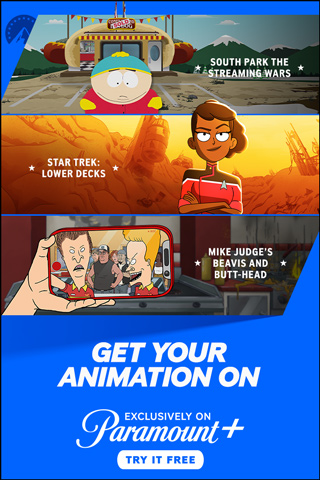